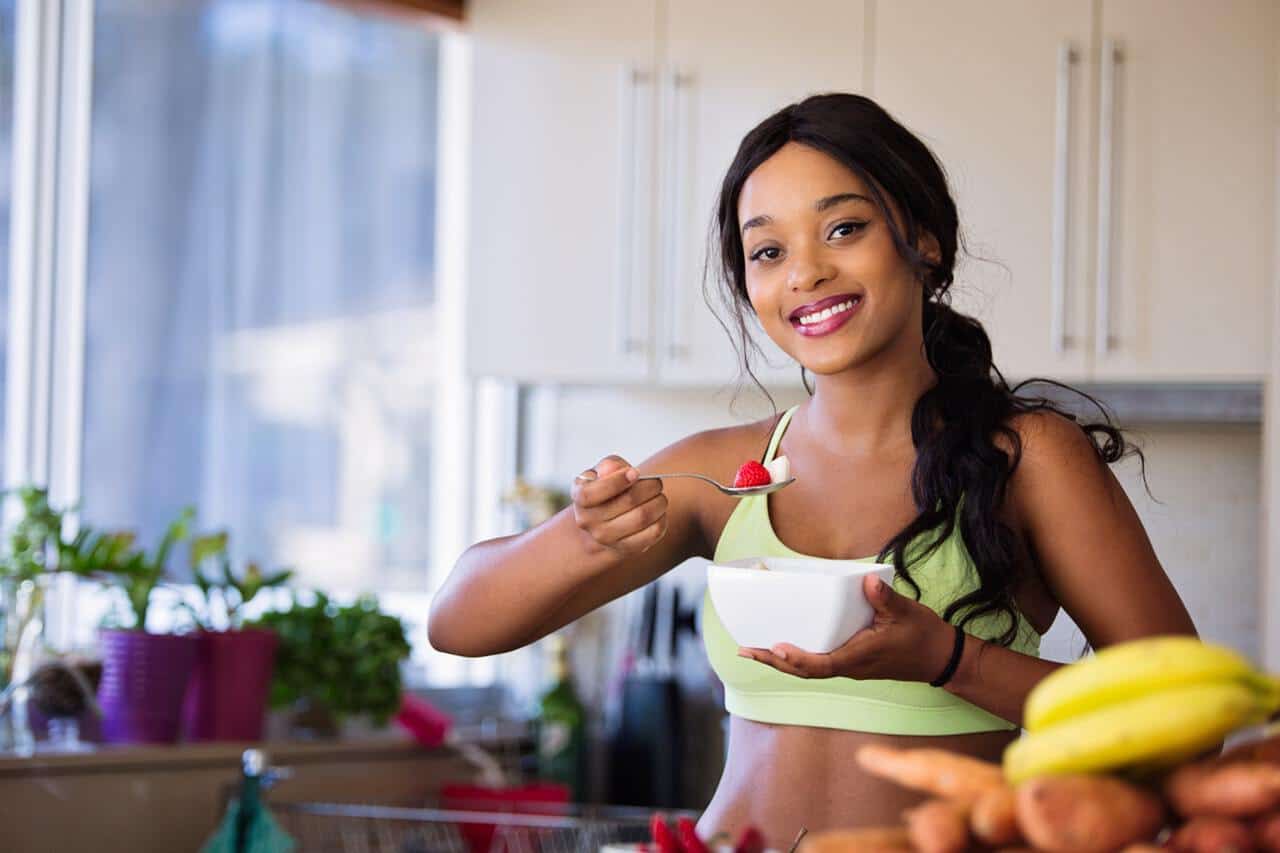 What is a vegan? Vegans don’t eat any animal products or wear clothes made using animal products. In short, vegans are against animals being used as a product in any way. They are concerned with the treatment and welfare of animals and reflect this in their lifestyle.

Are vegans the same as vegetarians?

So vegans are vegetarians…

As you can see there are a few types of vegetarians.

People become vegan for many different reasons some purely for health reasons. A well balanced vegan diet is extremely healthy. You can, of course, be a vegan and eat only junk food. Lots of crisps are vegan as are fries and there is a wealth of yummy cake and dessert recipes out there. But a good vegan diet is extremely healthy. The documentary ‘What the Health’ looks at the benefits of the vegan diet compared to a typical western diet.

Scott Jurek is an ultra runner who found a vegan diet improved his performance and at home the health of his family.

These are just a few elite athletes that have made the switch to a vegan diet and found huge gains in doing so.

Many people come to veganism because of the terrible atrocities afforded to animals bred and killed for our benefit! It is impossible to raise enough meat, to satisfy our growing desire for meat at almost every meal, ethically. The maths just doesn’t add up! It is all about profit not about raising animals in the best way for them.

There is simply not enough land available to graze all our cattle and so they are raised in sheds and with limited space.

Dairy cows are subjected to a cruel regime of pregnancy, birth, milk output until they are so exhausted they are killed.

Chickens are bunched together and forced to lay until they are so broken and spent they are thrown away.

Then there’s the slaughter, no matter how lovingly you raise and care for these animals the end result is they are slaughtered for human consumption.

No matter how you look at it our planet cannot sustain the level of animal agriculture. The emissions from raising animals on farms is worse for our environment than transportation! The animal habitats we have stolen to graze animals or grow grain for animal feed is shocking and not only detrimental to the animals who live there but also to our planet since these habitats contributed to the world ecosystem. We literally need trees to breathe!

Animal agriculture waste literally spews into our waterways causing dead zones in the ocean and destroying another vital ecosystem. We are ignoring the effects on microorganisms which are vital to the balance of life in our oceans.

I literally don’t understand vegetarians, it is a great transition into veganism, which can be overwhelming, but the dairy industry is one of the cruelest and the fat and hormones, etc in dairy are so unhealthy I can’t see the reason to stay vegetarian. I do understand the desire for cheese it is something I miss and there has been research into cheese and dairy being addictive! It apparently contains a hormone that has a similar response on the brain as an opiate and it is designed to have calves coming back for more!  Counter the amazing taste though with the fact that dairy has an allowable amount of blood and pus and it is not hard to get over!!

I was at a wedding recently and one of the other guests was talking to me about the food I was eating and commenting on me being vegan. She let me know she was a vegetarian. I asked her what made her become veggie and she replied that she hated the thought of animals being killed for her to eat. I asked what was stopping her being vegan she replied ‘cheese!’ I gently challenged her on the ethics of raising cattle for dairy and the animals that would still be being killed for her to have dairy. She had been veggie for 8 years so way longer than it would take to transition to a vegan diet! It literally makes no sense to me!

It seems to me being vegan is the only way forward for our health, our planet, and our beloved animals! Being a virtually vegan world would also solve world hunger we are taking grain to feed animals so the western world can eat meat and dairy while our fellow humans across the globe starve to death?

Animal agriculture is so wrong on so many levels and so unnecessary. We can’t continue to ignore our health, the health of our planet, the plight of animals and the effect we are having on every aspect of life because of our unwillingness to take action.

For me, and many vegans all of the above arguments have affected our decision to become vegan. Therefore I would argue that a Vegan is someone who is, health conscious, compassionate for the animals and humans who suffer because of our greed and an environmentalist who truly wants to take action to address the depletion of our planet.

Veganism is more than a diet it is a way of life… every decision is a decision to be the kindest and the best you can be! It is about mindfully living rather than just being swept along. Making choices that preserve and protect. Like choosing to buy more second-hand clothing in order to protect the environment. Or reduce plastic use in the home with shampoo bars and the like! Of course, it’s about not using animal products in food, apparel, and personal care items. It’s about living cruelty-free, its not a religion but a movement and a community! It’s about doing your best and realizing no one is perfect but trying to live your best life! And it’s not about judging but educating and raising awareness!