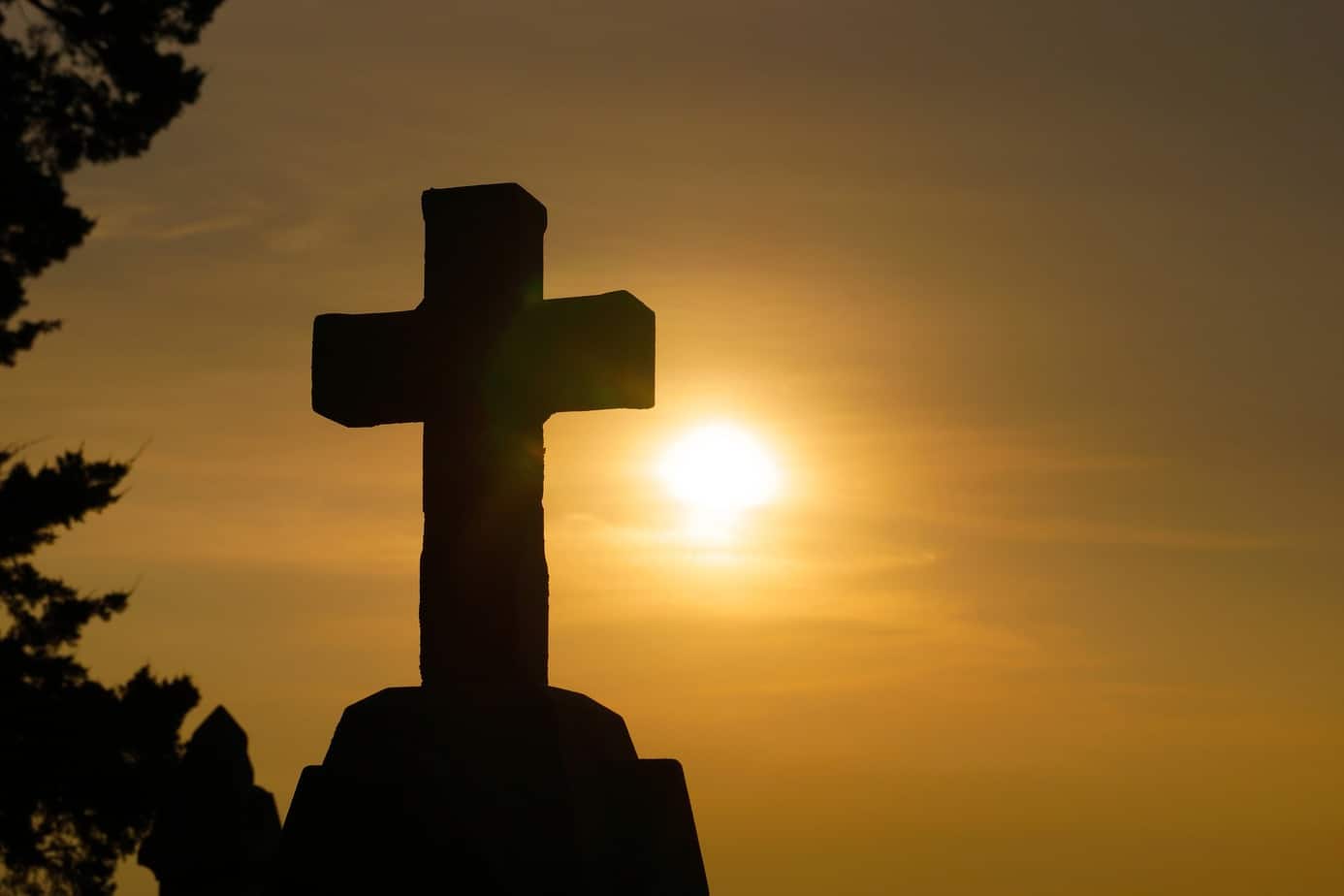 Challenging someone’s deep-held beliefs is never easy. Even challenging the belief that you need to eat meat for protein or you need dairy for calcium will get you into hot water but what if their beliefs come from a religion that they follow, what if they actually believe not eating animals is a sin?

So is veganism a sin? The short answer is, in my opinion, no it isn’t, actually, if you believe the Christian bible veganism was how God intended us to eat and it is how he wants us to end up! Bold claims so let’s look into it and unpick the arguments for and against. I am concentrating on the Christian religion as it is the one I am most familiar with.

We can see that when God created the earth and everything in it he intended humans and animals to eat plants, green plants at that! Animals were there for companionship, not food. After the fall, if the bible is to be believed,  then God killed animals to make clothes to cover Adam and Eve…

After the flood, God gave man permission to eat meat…

Then God blessed Noah and his sons, saying to them, “Be fruitful and increase in number and fill the earth. The fear and dread of you will fall upon all the beasts of the earth and all the birds of the air, upon every creature that moves along the ground, and upon all the fish of the sea; they are given into your hands. Everything that lives and moves will be food for you. Just as I gave you the green plants, I now give you everything. “But you must not eat meat that has its lifeblood still in it. And for your lifeblood, I will surely demand an accounting. I will demand an accounting from every animal.” – Genesis 9 1-5

If this indeed a true account, what does ”but you must not eat meat that has its lifeblood still in it” mean? To me this could mean we should only eat meat that has died without our deliberate intervention. So maybe in this day and age roadkill, or something that got injured somehow and died? This passage goes onto say that God will demand an accounting for our lifeblood and accounting from every animal, so does this mean God will want to know from the animal how it died?

So this passage seems to say that as long as we are thankful for our food we can eat whatever we choose. Since God gave us free will this isn’t surprising, what does thankfulness look like though? A short grace at the start of our meal? To me, gratefulness like worship should be ingrained in our everyday lives. Thanking God in our thoughts, words, and actions. I am grateful for the animals and for God’s provision but I don’t think I am showing thankfulness by supporting intensive farming practices and the slaughter of millions of animals. If I were hungry and living off the land, so pre stores, and I came across a newly deceased deer I might be really thankful as would anyone I shared with! But in our world of plenty where we don’t generally eat roadkill and we have access to great quantities of food, it is not really applicable!

So we aren’t to judge each other anyway! I also see it says ‘while the weak person eats only vegetables’ I have heard this many times but I don’t think it necessarily refers to a weak will it might be that the person is sick and can only eat vegetables, or maybe they choose a vegetarian diet for health reasons if you look at this post you can see how a vegetarian diet would help with some ailments. Daniel, from the Bible, and his friends abstained from the kings rations and chose to eat only vegetables and it was noted that they looked stronger and fitter than the rest afterward!

The thing with the Bible is you can often twist it and turn it to suit your own argument. But these are my thoughts… God is a God of love who created the world and every living thing in it, I don’t think He intended us to be cruel to the animals either by over breeding or cramming them into transport to send them to slaughter! He didn’t intend for us to eat meat all the time and use eggs and dairy as a staple of our diet! The farming industry is cruel by default. Farmers HAVE to put profit over welfare, animals don’t live out their natural lifespan and are not allowed to live freely. Animals have become a product, sold into slavery with very few rights. This cannot be God’s way.

We have taken God’s creation and made it our slaves and the fact that God will want an account from every animal shows us how wrong we are being, it is no better than taking a human and selling it to slavery! Because of our greed, we can’t imagine just occasionally eating meat or animal produce we must have it at our convenience.

What about the violence involved in farming? We use ‘rape racks’ to impregnate cows, we grind boy chicks up alive, we de-beak hens to stop them pecking each other when they are rammed in together, we slaughter scared stressed animals and allow them to see the killing of their kind. We exploit them and take as much as we can from them and then kill them with violence… is that good enough for God? I don’t think so!

And how about our beautiful home, the earth? Intensive farming practices are killing it! We are destroying the very world God created for us, because of our greed and lust for more! We are not living in harmony with nature but rather we are arrogant enough to believe we can control it. We are not good stewards of our home and we are destroying it … so, therefore, I don’t believe we are in harmony with God we have free will but sadly it seems we are choosing to use our will to destroy and harm not nurture and protect!  So the sin is in our greed and arrogance not in veganism which is at least an attempt to be more loving, less violent and more thoughtful.