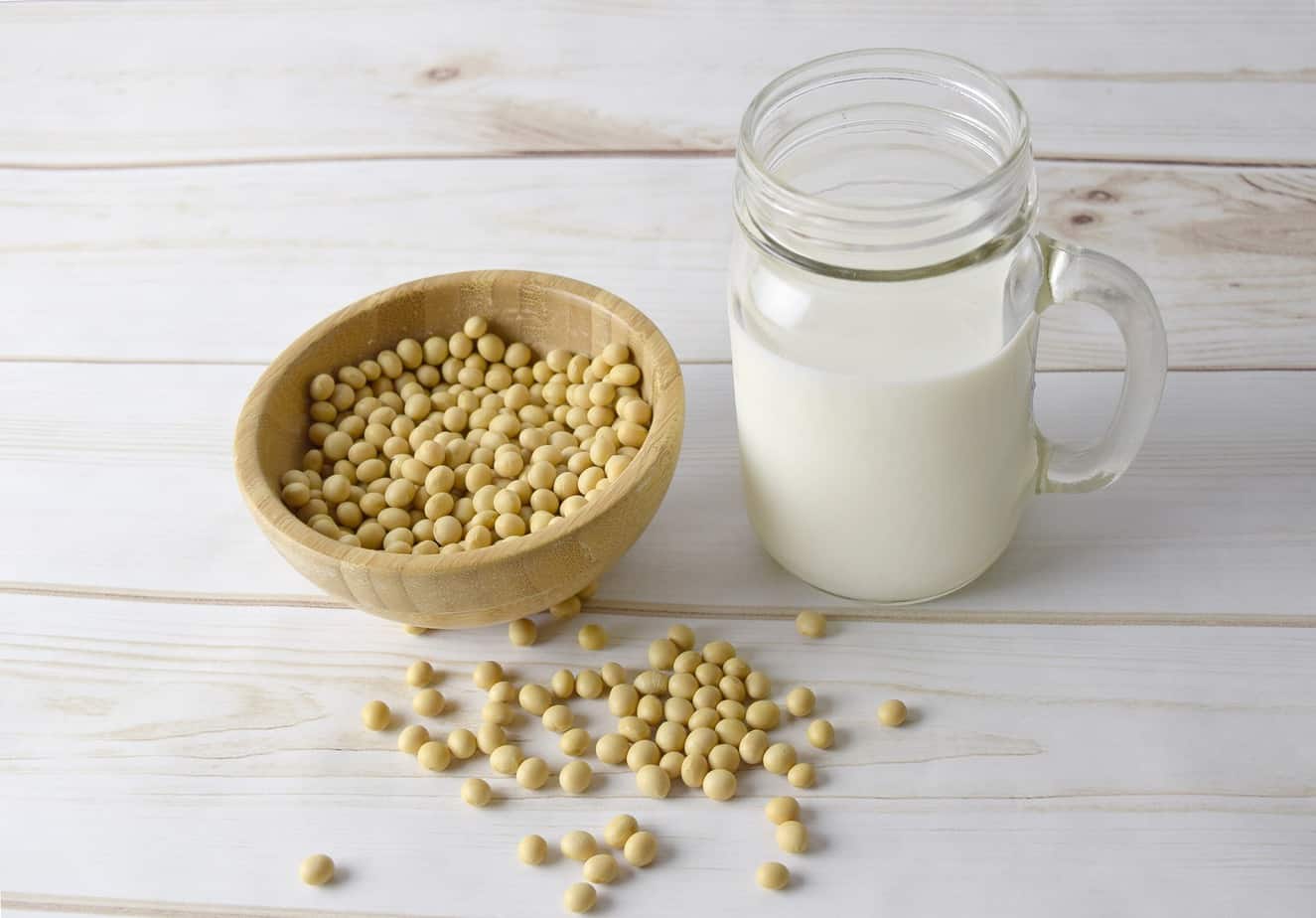 Soy is a legume that is native to Asia, it has been part of the Asian cuisine for thousands of years. It is a great source of plant-based protein and used in many processed foods.

Whole soy is the least processed food and includes soybeans and edamame which are immature green soybeans.

Soy milk is made from whole soybeans.

Tofu is coagulated soy milk which is pressed into blocks.

Whole soy is a common, and excellent, source of protein for a plant-based diet.

Soy sauce is a liquid condiment that is made from fermented soy, roasted grain saltwater and a type of mould.

Tempeh is a fermented soy cake.

Miso is a traditional Japanese paste used for seasoning made from soybeans, salt, and fungus.

Soy is used to make meat substitutes, yogurts, and cheeses.

Soy is nutrient-rich and contains…

It seems that the fiber content helps with the change in cholesterol levels.

It seems that consumption of soy may improve fertility in those trying to conceive or going through IVF.

A study has shown that had not had a period in 6 months who were given 6 grams of black soybean powder had higher rates of ovulation and periods than the control group!

A chemical found in plastic BPA can have a negative effect on fertility and it seems soy has a protective effect against BPA, this resulted in women who ate soy before IVF more likely to have a successful pregnancy than those who didn’t. study

May help with Menopause symptoms.

Isoflavones are a class of phytoestrogens found in that behave like a weak estrogen.

A study showed that women sho were given 54mg of soy isoflavones per day for 12 weeks had a reduction in their symptoms and it was shown to raise estrogen levels by 14%.

Can soy cause health issues?

All the above sounds so good but there have been worries about soy being linked to breast cancer.

Since breast cancer needs estrogen to develop it would seem plausible.

However, studies have shown that higher soy intake results in reduced rates of breast cancer in Asian women, both pre and post-menopausal.

In western women, it seemed to have no effect at all.

Soy contains goitrogens which may cause thyroid problems because they can block iodine absorption.

studies show that although this is the case in rodents it doesn’t seem to translate to humans. Even those with the hypothyroid disease don’t need to avoid soy as long as they are taking in enough iodine.

So soy contains phytoestrogens how does this affect our men? In a study, it was shown that soy does not impact levels of testosterone and in fact, might lower the risk of prostate cancer. study

So it seems that including good quality soy in your diet is far from a problem and actually can have some great benefits. With its protein and fiber contents being great plus all the other vitamins and minerals, it seems to be a no brainer.

It also seems that using it largely unprocessed or as a fermented product is the best way to use it so you can reap the health benefits. As with most foods processing seems to degrade it somewhat.

As always we are not health professionals and you should consult your practitioner for health advice.

Why not try this scrambled tofu recipe to get you started.Here

link to Is Veganism a Sin?

Challenging someone's deep-held beliefs is never easy. Even challenging the belief that you need to eat meat for protein or you need dairy for calcium will get you into hot water but what if their...

Vegan activism takes many forms, we have awesome YouTubers who spread the message across borders and some who also visit universities and colleges to give talks and educate. Still, others stand...