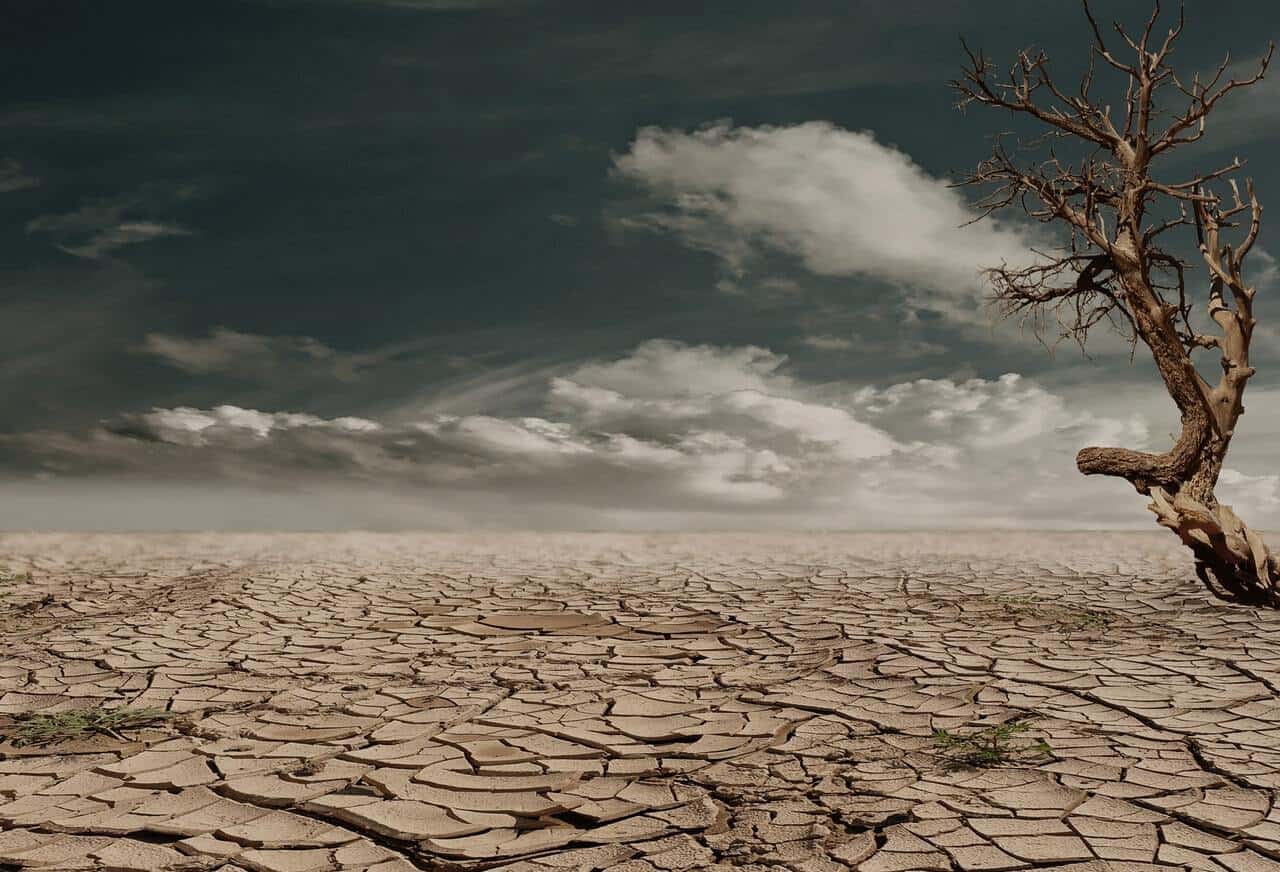 A vegan could be described a person who practices abstinence from the use of animal products based on the belief system that it is wrong to view animals as assets, goods or products to be exploited.

But How Does a Vegan Diet Help the Environment? The vegan diet is so important in helping our planet. Animal agriculture is one of the most destructive practices to our planet! The toxic waste it produces, the excessive amounts of fresh water used and the destruction of forests are literally destroying our beautiful world!

In the past, the primary driving force behind this lifestyle practice would most likely have been viewed as mainly being driven by social conscience, an empathy with other species of animals with whom we share the planet, and a strong sense that their use for their meat and produce is fundamentally at odds with our nature.

In more recent times however other elements and factors have come into play.

While traditionally, in the grand scale of things, veganism may have been viewed as a ‘minority sport’, the environmental factors of accelerated climate change and global warming have catapulted it firmly into the mainstream, and larger numbers of people, for all kinds of diverse reasons have begun to consider a vegan diet and lifestyle as a very real possibility.

A massive element in the popularization of this topic has been the fact that while traditionally it may not have been the primary motivation for the practice veganism, a vegan diet and lifestyle has an extremely low impact upon the environment.

On the basis of this people who are enormously concerned about global warming and the state of our planet, and who have been searching for ways for us to reduce our impact on the environment in any way possible, have begun to consider a move towards a vegan diet and lifestyle as not only a valid possibility, but almost a moral necessity.

Veganism, the Environment and Global Warming

In recent years the dramatic increase and frequency of severe weather and climatic events would make even the most unobservant, climate change denier pause for thought. The stark fact that is staring us in the face, is that if we don’t take action and dramatically change our lifestyle and habits now, that there may not be an habitable planet to hand on to future generations.

This is not just a vague, far away problem to be dealt with by politicians, government and big business. Every journey starts with just a single step, and so if you feel concerned and frustrated about the condition of our environment and our planet and want to do something practical about it, then looking at, and considering a vegan diet and lifestyle could be a constructive and feasible first step.

How does a veganism help the environment?

The benefits to the environment and ecosystem from a vegan diet and lifestyle are enormous and can be broken down into a number of factors outlined below;

A reduction in animal agriculture

Over the course of the past generation, the world’s meat production has increased at an alarming and exponential rate, and there are estimates that over the next twenty to thirty years, that production could almost double again, as the human race’s appetite for meat consumption increases.

For our parents and grandparents generations, meat was an expensive commodity and so for practical purposes, it’s consumption was more limited. Now a diet of bacon, eggs and sausage for breakfast, a ham and cheese or chicken sandwich for lunch and fish or steak for dinner, doesn’t sound like that extraordinary a diet. To most people in fact it would sound perfectly reasonable. But it isn’t sustainable, and is not only hurting our general health, but doing untold damage to our environment.

This production of millions of tonnes of meat worldwide every year is a huge contributory factor to the production of greenhouse gases, and the warming of our atmosphere. Ammonia (associated with the formation of acid rain), nitrous oxide, methane and carbon dioxide are all produced on a large scale as a direct result of livestock rearing, and this is also a massive drain on other agricultural resources as huge amounts of cereals, grains and pulses are used up in the feeding of this livestock cycle.

While the anecdotal, amusing image that many people have, may be of flatulent cows emitting greenhouse gas, in reality it is deadly serious and while the other popular, topical culprit, the automobile has seen a trend towards hybrid and electric vehicles, the increase in the production and consumption of meat seems to carry on regardless.

The destruction and consumption of the worlds woodlands and rain forests has always been a major concern for environmentalists, and this destruction has been significantly contributed to by the practice of animal agriculture.

There are estimates that the grazing of livestock may account for up to a quarter of all of the planets habitable surface, and suggestions that a complete world population shift towards a vegan diet, could cause a decrease of agricultural land use by as much as three quarters.

Increase in growth of sustainable and renewable crops

An over reliance on the meat industry to sustain this population will only increase the pressure on our already scarce and precious resources.

A shift to a vegan diet and lifestyle, would not only decrease the need for agricultural land, but also lead to an increase in the growth of a large and diverse range of sustainable and renewable crops, and a healthy and robust ecosystem.

Excessive water use for animal agriculture

An increase in severe weather events brought about by the drastic changes in our climate, such as long periods of drought, flooding etc. has led to a shortages of clean, consumable water, the most important substance on the planet.

Consumer goods of every shape and form constantly criss-cross the globe and animal agriculture products are no exception to this, as cheaper meats and by-products from poorer economies are imported large scale into first world, western countries. This is big business, and the bottom line, not the carbon footprint involved in the mass transportation of animal and animal derived products, is the driving force behind it.

While there can be naturally occurring areas like this, their man-made increase has been mainly caused by an increase in elements such as phosphorus and nitrogen in the water, from the run-off of agricultural fertilizer. These nutrient by-products cause an increase in Cyanobacteria, whose decomposition consumes oxygen in the water.

The recent identification of a large and extensive Dead Zone located off the Gulf of Mexico is considered to have been caused by the large scale practice of animal agriculture in the adjacent vicinity.

The huge reliance in our diet on meat based products, when we consider the state of our environment, is realistically no longer sustainable. A move away from this would lead to a richer and more diverse cultivation of different crops and plant species, leading to a healthier and more sustainable ecosystem and environment.

The shift towards a vegan diet and lifestyle would have obvious and significant primary benefits for our environment and ecosystem as discussed in the points above.

This trend, if it were to continue, would undoubtedly have many secondary or previously unconsidered advantages also.

For example, people who practice veganism, on the whole tend to be thoughtful and ethically minded.

Products that meet the vegan stamp of approval, also as a rule tend to shun the use of single use plastics (another massive detrimental component in the destruction of our oceans) and use sustainable, recyclable, renewable or biodegradable eco-friendly packaging that leaves a low carbon footprint.

Recent suggestions from the health professionals that we should significantly reduce the frequency and portion size of our meat consumption caused outcry in many sectors.

When we look at the precarious position that we find ourselves in as a species, it’s really a no-brainer!